Building Demolition Should be Done by Professionals Only

Performing controlled building demolition without damaging nearby structures is one of the most impressive feats of engineering. While many people are aware of the wrecking ball method of dismantling a building, there are several other interesting methods that have been developed. All of these should be used for construction.

Great Compilation of some Demos

The science of dismantling large man-made structures continues to develop with the science of creating them. Here are some of the most interesting building demolition methods that are in use today.

Hydraulic or pneumatic breakers are commonly used for disassembling bridges, foundations and pavements. These breakers function like machine-mounted jackhammers to apply repeated high-energy blows to concrete. Breakers are a popular choice in locations with nearby structures where blasting is not a possibility.

While breakers pose a much lower risk of collateral damage than blasting, a significant amount of dust and debris are still kicked up during the process. The process is also very noisy, and many cities place limits on their usage hours and operating force.

Pressure bursting is much quieter than demolition using breakers and most other methods. There are two primary types of pressure bursting: mechanical and chemical. Mechanical bursting works by drilling holes in the concrete to be broken and then forcing steel wedges into the cracks. The wedges are slowly expanded to break the concrete apart.

Chemical bursting works similarly, but instead of breaking the concrete with a wedge, a chemical slurry is placed inside the cracks that will naturally expand in volume over time. The slurry functions to break up the concrete without manual operation, but it is only effective at a controlled temperature.

The term “implosion” is actually a misnomer for this method. It actually functions by using explosives like nitroglycerin and dynamite to destroy the structural supports of the building. When the supports have been destroyed, gravity pulls the building straight down into its own footprint.

There are several other interesting demolition methods that are used, such as selective dismantling or floor-by-floor deconstruction. While bridges, skyscrapers and other large structures that have been built by civil engineers are always a marvel to behold, the methods that are used to dismantle them in safe and environmentally friendly way are just as impressive. 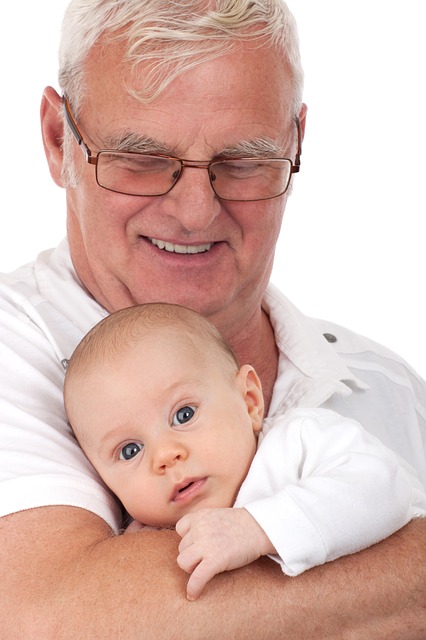 I am passionate about Home Renovations. Here at my blog Home Renovations Plus. Learn all about Windows, Doors, Roofing, Electrical, Plumbing, Decorating, Blinds, Upgrades, Bathrooms and Shower Doors.